A popular Toronto magazine named Toronto Life, announces that Drake will invest in a bar in Toronto (article). In a concurrent story, ‘H’ addicts are shooting up in broad daylight in public parks not far away (article). This isn’t a Drake hate thing, but I think Toronto’s been very reckless. And since Donald Trump got burned in Toronto, with his Toronto hotel tower that is no longer a Trump building (article), the Hard Rock Cafe have left (article). Toronto’s a living place but its disingenuous image, that’s been allowed to go on far too long, is proactively burying social justice.

In another town, in Ontario, the local BIA did a study to learn the difference between a customer on crack and a customer on ‘H’ (article). I think Toronto did a study to know the customer on weed. There are groups in Toronto with big treasury chests, like private BIA’s and something is amiss. BIAs and their members have an appreciation for drug addled customers. Dare you read on?

Before his death, Toronto’s ‘crack smoking’ former mayor Rob Ford was in a battle with local restaurant owners over some city licensing rights (article). After his death, four city managers were charged with accepting kick-backs (article). No one wants to fix problems in Toronto.

I for one say that upper class people like myself (article) proactively advocate social justice, good governance and good business.

Drake’s OVOFest this year, unlike past years when it was a mosh pit with shootings, was more like a ‘comic con’ event ~ real serious listeners who have a stake in it. It’s like Toronto’s Pride or Caribbean (Caribana Weekend) cultural events. For Drake, that’s a good thing and a departure from Toronto’s shady and untrustworthy operating environment (article). 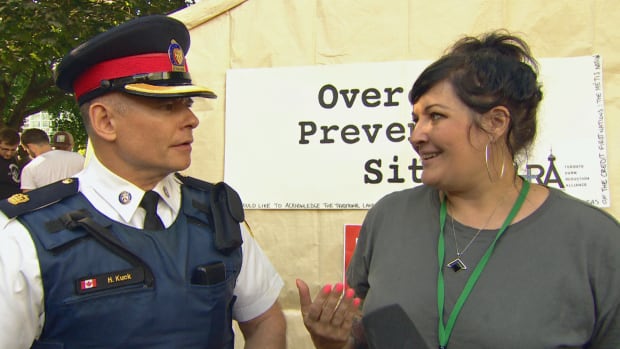 I like Sylvester Stallone as well and I think the Hard Rock Cafe is something good, but it still failed because Toronto is reckless and lacks discipline. Its businesses and administrators have no ongoing concern for Toronto as an environment. Toronto doesn’t have any control, that when Canada said it wants higher standards in NAFTA for women, indigenous and employees, it fell short of the pole (article). Especially when Netflix must raise prices here because Canadians pirate their American signal yet in NAFTA “Canada’s digital rights are not for sale, or trade“. The arts industry in Canada wants direct subsidy not incentives to carry their videos and music ~ they don’t care if you carry it or not.

And there’s a lot of this sort of loosey goosey loss of self-control, whereby Canadians are a very proficient bunch with no real life experience (article) to transmit onto media other than the ones working in L.A. No one can afford to lose as much as a Canadian at this time ~ the mattress is huge. If you practiced the fake talk a Canadian practices, you’ll starve in the USA! Canada’s up against a wall of honest people who won’t take its money.

It’s the Rob Ford curse that your own is at fault, and that’s all there is left of Canada. The age gap (article) is the size of the brain drain (article).

Speaking of which, why is Elon Musk in Reno or Buffalo? Hahaha I’m just kidding Elon, you know?