This town is about death and dying, not growing. It can not manufacture, produce or invent. It replenishes death and decay by filling the ‘tank’ from elsewhere. It shops and consumes, and to get a better deal, it gives tax breaks on the backs of its residents. Those who consume the best and are the most wasteful, do the best living in this town. This town does not replenish what it consumes, it uses it up and looks for more. And of course on the back-end, it dumps it some place – this waste. And many towns are starting to refuse Toronto’s garbage. This town’s image as a ‘back-yard’ is about to hit the skids. That’s my reaction to all the ballyhoo over nothing with the Federal by-election of Mary Ng. Good luck to her.

Toronto’s always been the back-yard to mining-money and a lot of penny stock activity. But that sector is low. The back-yard because its where to shop and eat and watch theater. And that sector’s fed the financial belly. But now the belly’s lost weight and nothing’s replaced it. Though I think a lot of it was foreign owned mining companies who came here to take advantage of our ‘laws’. Headquartered here, with mines all over the world. So some ‘group’ thought they can replace that foreign money with ‘real estate’ and more of that back-yard hospitality. Yet in their micromanagement of the economy, they capped something, like Toronto’s soul. Such that the ‘street’ and the ‘society’ are all thread-bare. And the real-estate isn’t the same as operating a mine in a third-world country while shopping in downtown Toronto…oh the front-yard, the famous “Muskoka” region where they go to be left alone.

Here’s anecdotal proof. In Toronto’s heyday, this record shop was all the rage. So now, since they’ve gone out of business because of high-rent, they’re going to take that ‘man’s’ sign and light it in the town square (Toronto Sun). Another way to balance the budget is to legalize marijuana, imported from Columnbia. Toronto will forever be a ‘nasty little town’. How much is Toronto asking the Federal government for that it over-spent on Pan Am Games? The exact same amount. Loan it, get collateral, and charge interest. Everyone else still got their lunch-money.

Sam the Record Man sign to spin at Yonge-Dundas Square And who’s really the financial whizzes spearheading Toronto’s rejuvenation. Brought Trump to downtown Toronto if for just a brief shining hour? Just a few middle-class guys in Canada, without a ‘spotter’ for the power-press, and now that whole tower is bankrupt, Trump took back his trademark. And there’s a downtown boutique hotel someone built with an auction price of $1. There is something about the mix in Toronto, at once casual about drug-use and feeling swamped by it. “The province has already agreed to fund three supervised injection sites in Toronto” because they reduce ‘overdose deaths’. 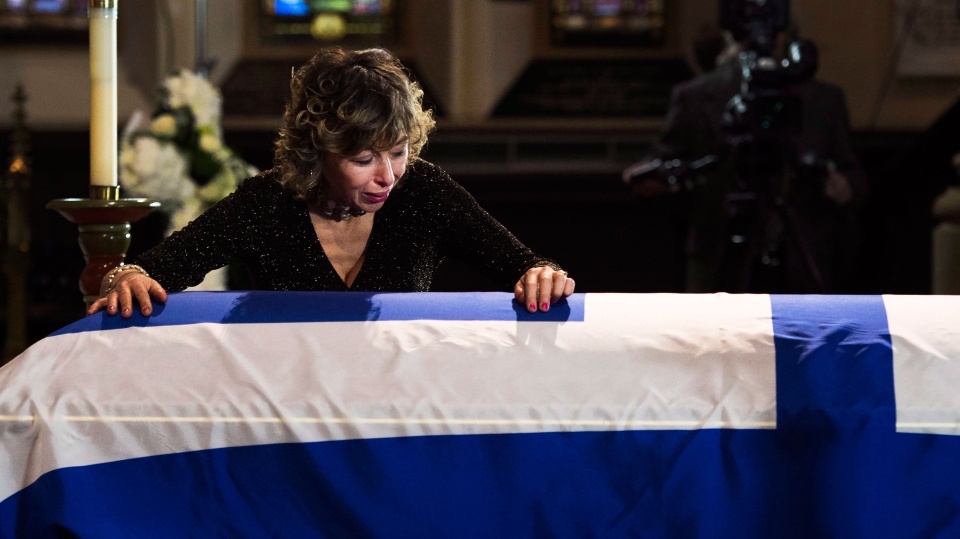